The 2nd Annual Lex Con accomplished something amazing in its second year: It brought a high-caliber, well-attended convention to Kentucky and the surrounding region. With an estimated attendance of 10,000 over two days, the popular convention has cemented its place in Lexington as an ongoing event offering fans something that, just two years ago, would have required a road trip to Chicago or Cincinnati or other larger cities. All the money saved on gas and traveling expenses could be spent on treasures at the convention!

For my part, I enjoyed the Lexington Comic Con immensely. It was one of the busiest conventions I've worked, and I didn't leave my table until the end of the day on Saturday, when the show ended for the day at 6 p.m. From start to finish, I met a lot of fans, painted Vertically Challenged commissions, sold prints of my artwork, and told newcomers about Ramone Cologne and his comic book series. You can check out photos from my perspective of Lex Con here: http://www.ramonecologne.com/p/vertically-challenged-artwork-series.html

I think the Lex Con crew has created an event that has a solid future in a region that was sadly lacking this type of convention. Lexington has some strong comic book stores, great fans and creators, and now it has its own convention to bring it all together. I'm looking forward to Lex Con 2014. 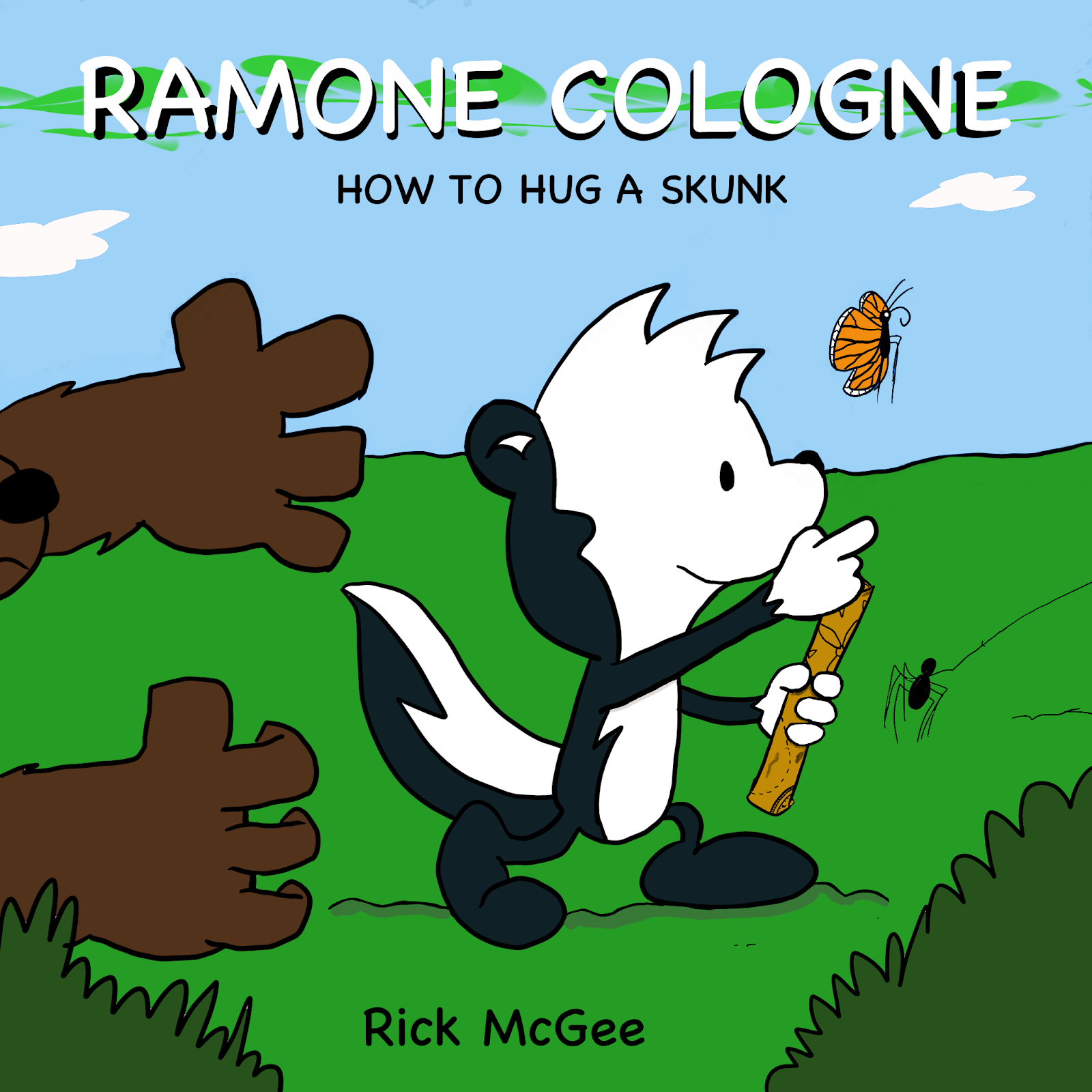